The Technical Committee is the engine room of the Organization. In addition to carrying out the directives of the Board of Trustees, the Committee meets from time to time to brainstorm and generate ideas meant to reposition the MSME sub-sector for optimum performance, work out strategies aimed at securing support and collaboration of relevant stakeholders both in the public and private sectors. The Committee consists of men and women with specializations in entrepreneurship, economics, banking, accounting, agriculture, development finance, strategy, information technology, mass communication and law.This committee is further sub-divided into six sub-committees that constitute the organization’s Inauguration Planning Committee Attah Joseph as its chairman. The sub-committees are Media and Publicity, Programme and Strategy, Finance and Fund Raising, BMOs Mobilization and Monitoring, Event and Entertainment, and Security and Logistic. 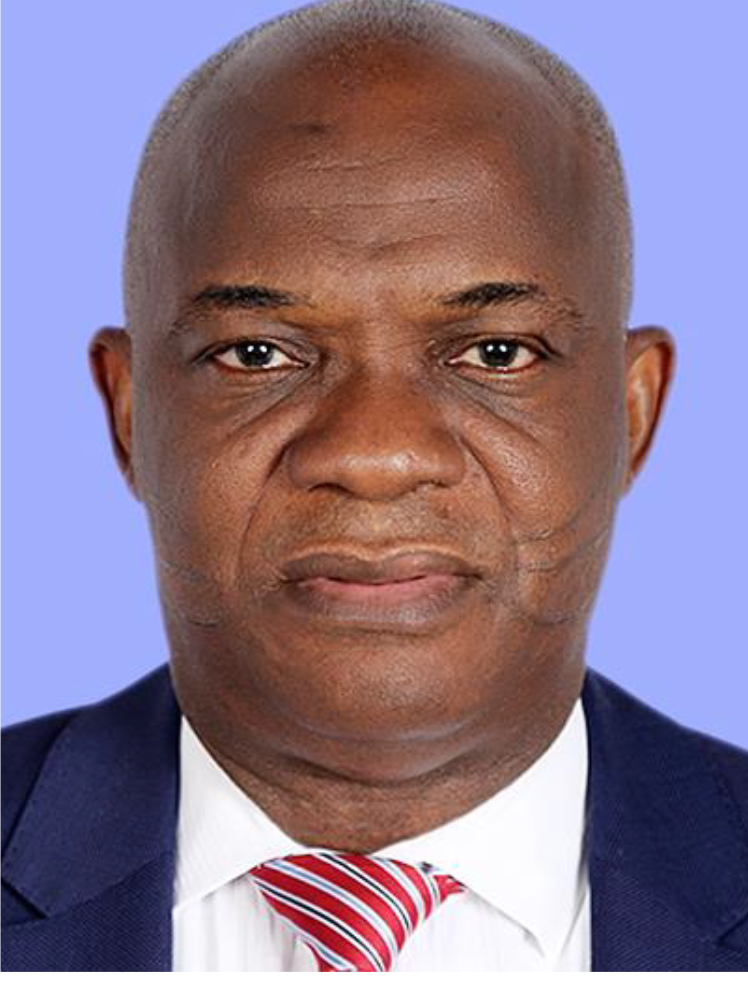 Up until January 2020, when he retired from the Central Bank of Nigeria, CBN, as Deputy Director, Mr. Attah Joseph was Head, Financial Inclusion Secretariat of the apex bank. While on that seat, he coordinated the drafting of the Financial Inclusion Strategy and was responsible for the implementation of the Strategy with the core mandate of reducing the percentage of adult Nigerians excluded from financial services to 20% by 2020. He played very key roles in the development and launching of the National Microfinance Policy, Regulatory and Supervisory Framework for Nigeria, and conceptualized the Central Bank of Nigeria Entrepreneurship Centres in the six geo-political zones of the country. He supported capacity building and skill gap reduction for the Microfinance Banks and the Micro, Small and Medium Enterprises (MSMEs) while in service. Mr. Attah holds a Master’s degree in Microfinance from the Giordano Dell’Amore Foundation, the precursor of University of Bergamo, Italy and a first degree in Agriculture from Ahmadu Bello University, Zaria. He is a Fellow of the Fletcher School Leadership Programme for Financial Inclusion, Tuft University, Boston, USA. 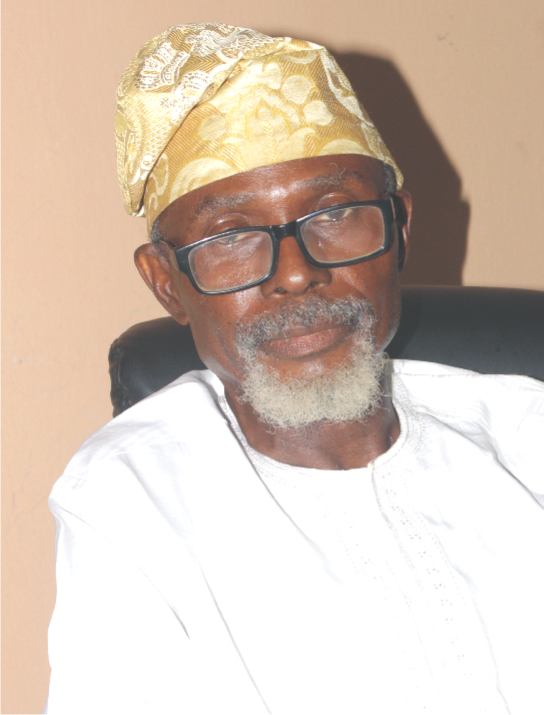 ‘Segun Adeleke is a graduate of Political Science from University of Ibadan and a holder of Diploma Certificate in Financial Reporting from Ghana. He is a journalist, poet, writer, and Executive Director of Bedrock Global Communications, a media outfit engaged in media/public relations, production of documentaries and TV contents. A former Director of Sketch Press Ltd, Ibadan, he began his journalism career in Lagos in 1984 with the Punch Newspaper. He also had a stint with Quality, Newswatch, and Tell magazines. In 1989, he won Newswatch Magazine Best Reporter of the Year. His journalism career also took him to Accra, Ghana, where he worked as Deputy Editor of the Independent Newspaper, and Editor of New Era Newspaper, owned by the late historian, Professor Adu Boahen. On his return to Nigeria in 1996, he worked as General Editor, Diet Newspaper and later as Head of Media, Tanus Communication, Ikeja, Lagos, where he was till 2002. His foray into creative writing includeA Dance of Nothingness, a collection of poems that won Valco Literary Award in Ghana in 1995, and Songs of Oreke, a cross between prose and poetry, which has now been published by Amazon.com. He was a 1986 cast of Jankariwo, a stage satire written by Ben Tomoloju, former Art Editor of the Guardian Newspaper. 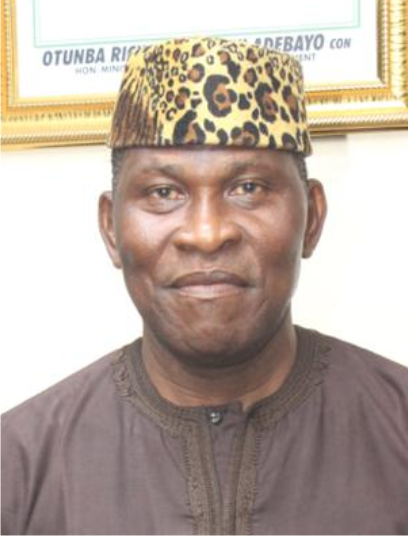 Dr. Francis Alaneme is a man of vast experience spanning over 35 years in the Academia, Management System and Civil Service.He is a 2020 retired Director in the Department of Chemicals and Non-Petrochemical Industrial Development of the Federal Ministry of Industry, Trade and Investment. He holds BSc and MSc degrees in Biochemistry and PhD in Biochemical/Environmental Toxicology from the University of Ibadan. He also has an MBA in Corporate Governance; and diploma certificates in Deepwater Technology, Drilling and Well Services (INTSOK). Dr. Alaneme is a 2019 Civil Service Presidential Merit Awardee. 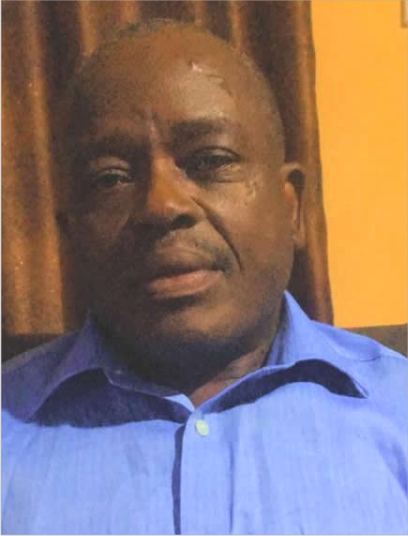 Olatunde Ibrahim is a graduate of Accountancy from Ondo State Polytechnic, Owo. He worked with National Insurance Corporation of Nigeria, NICN, from 1985 – 1995; and with A Lawal & Co Chartered Accountants from 1995 -2004. While still in the employ of the company, he qualified as a Chartered Accountant, and later formed his own firm – Complete Solution Consult, a financial, tax, and management consultancy services firm in 2004. 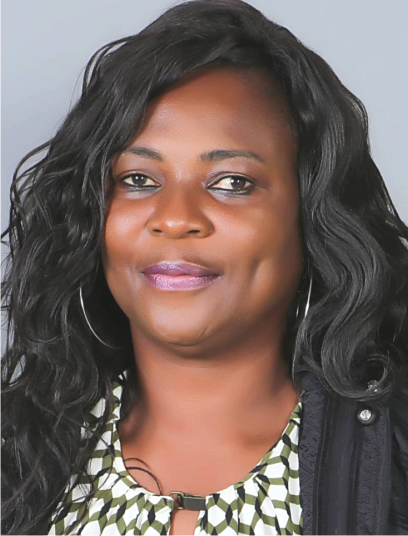 An Executive Director of Imadi Food Square and Imadi Global Resources, and founder, Dream Alive Africa, Ms. Biodun Bukky Ogundipe is a graduate of Tourism Management and a holder of MBA in Marketing. Currently the National Secretary of Association of Women in Micro, Small and Medium Enterprises, and Secretary MSME FORUM Technical Committee, she is an alumnus of R2G Pan African University EDC and a serial entrepreneur. In addition, she is the National Secretary, National Walnut Growers, Producers and Marketers Association of Nigeria as well as National Secretary, International Christian Organization for Sustainable Development. 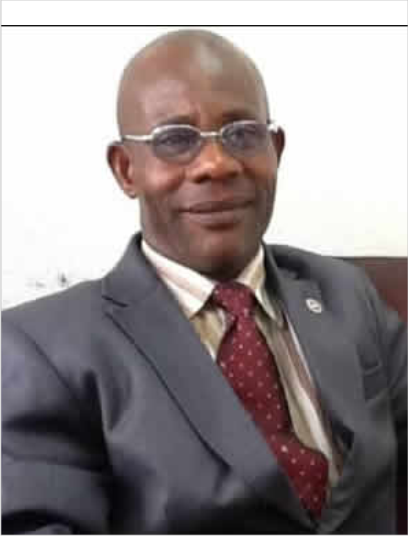 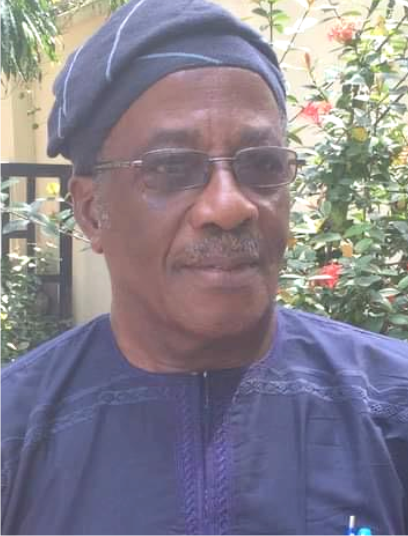 Engineer Olusola Abiodun Kayode, is a former representative of UNIDO-France. He holds a Master of Arts Degree in Management Studies from the University of Leeds, U.K. and a Bachelor of Science degree in Industrial Engineering. He is an expert in ‘System Thinking Solutions.’ He was part of the team that wrote the First and Second Industrial Policies for Nigeria. He has consulted on SME Development for 40 years and has over 70 publications to his credits including papers presented at national and international conferences. He is widely travelled to five continents of the globe. 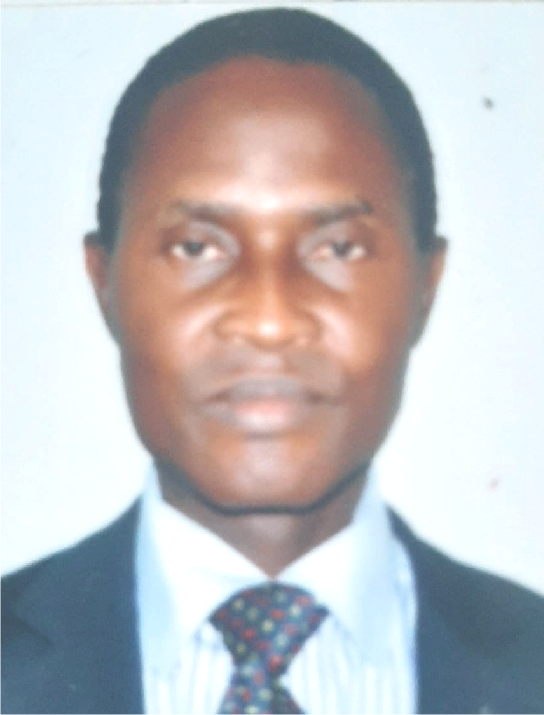 A livestock and fish farmer, Taiwo Shobajo is a 2018 retired senior civil servant from the Federal Ministry of Transport. He is a communication expert, content developer, and a blogger on solid minerals in Nigeria. He is currently the publisher of Global News Network, GNN, an online news media. While in service, he served in various Federal Ministries, Departments and Agencies (MDA) as Head of Press Unit. 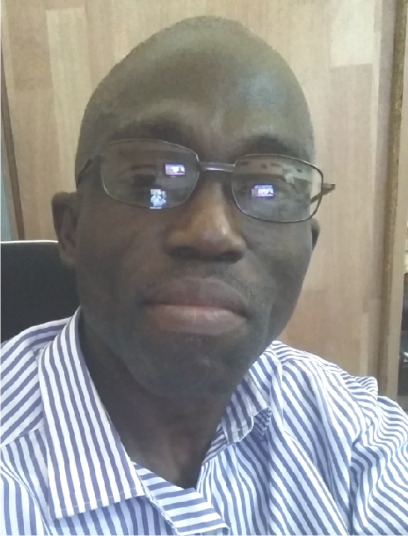 Berth Ikiebe is a veteran Broadcast Journalist and an Online Media Editor. He is a member of the Nigerian Union of Journalists and Nigerian Guild of Editors. 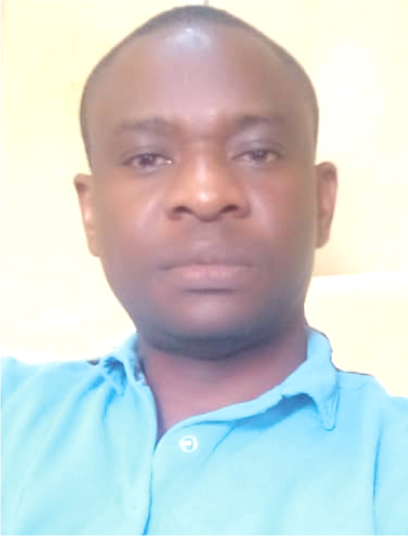 Olayinka Akande is an IT expert and a business man. He is a member of The Nigeria Society of Engineers, NSE, and member, Nigerian Institution of Mechanical Engineers (NIMechE). 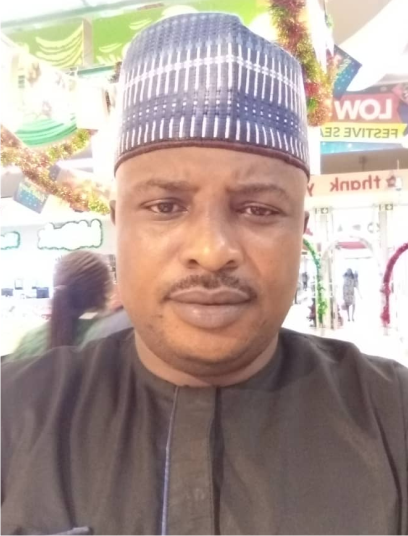 Adama Umar Yahaya, a Website and Mobile APP Developer, an ICT Consultant to Nigeria Labour Congress (NLC) and Initiative for Food, Environment & Health Society (IFEHS with over 15years of working experience in Information and Communication Technology. He is currently the Head of ICT and Admin of CEDAF Clinic, a Telemedicine and Multi-Speciality Diagnostic Center located in Gudu District, Abuja – Nigeria. 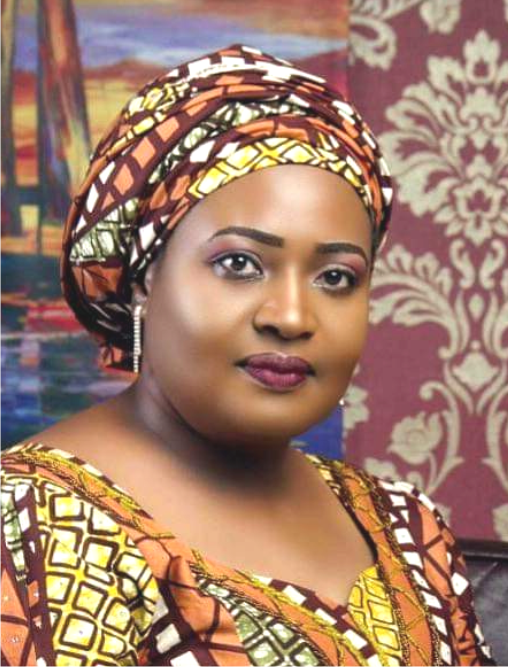 Mrs. Deborah Asabe Ashigye is a Assistant Director and Head, MSME – Industrial Relations Services Division of Raw Materials Research and Development Council, RMRDC. She has a Masters Degree in Microbiobiology from University of Abuja and currently a PhD research scholar in Environmental Microbiology at Nasarawa State University. She is versatile on issues of MSMEs, policies, STI, food safety etc. She is also a registered member of Food Science and Technology among others.